H top right = home. South to a beautiful park in Hammamatsucho, on further clockwise on the Yamanote Line to Shinokubo for a Korean lunch, three stops back for a brief stop in Harajuku, then run away quickly home. 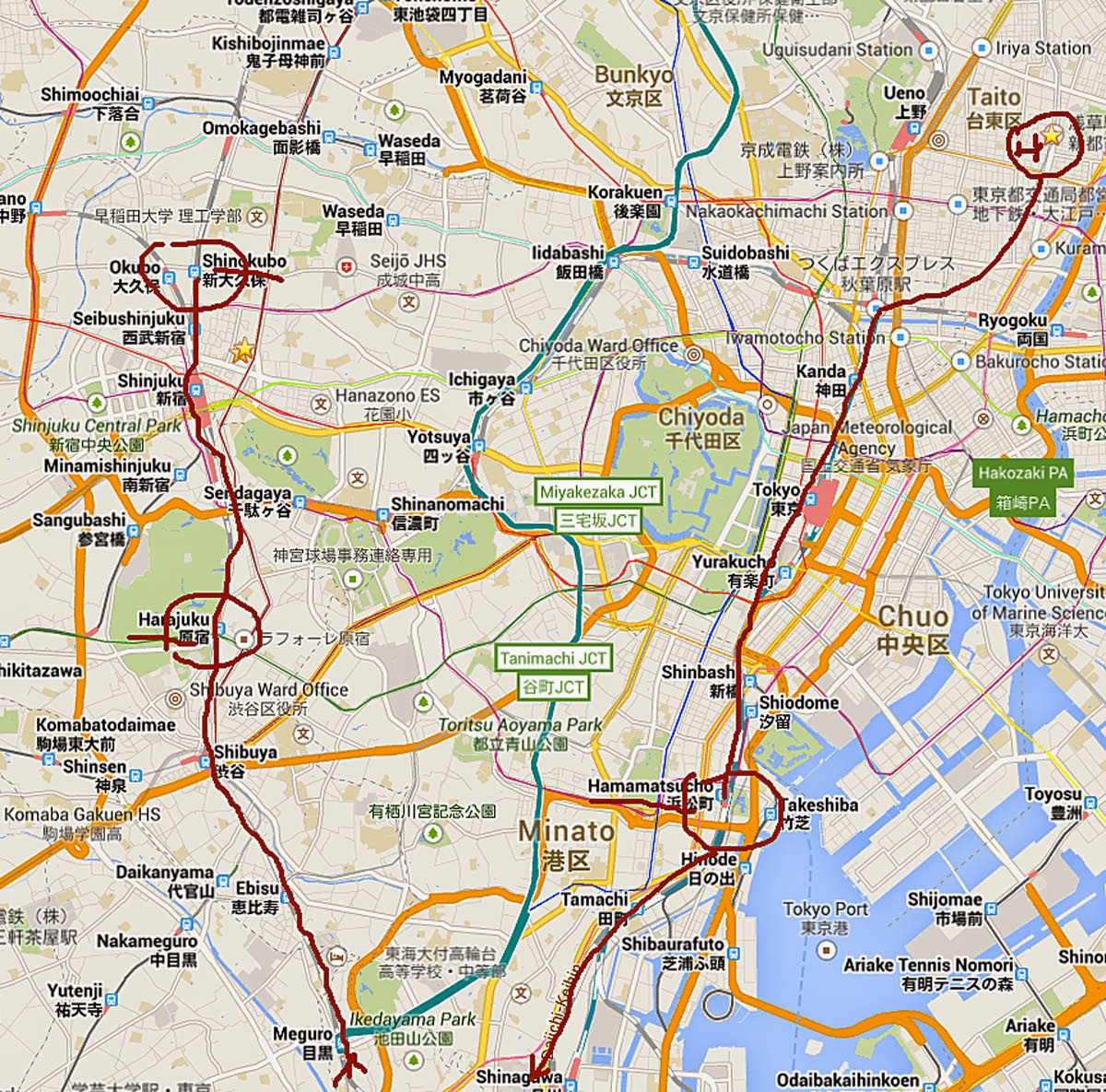 In the middle of Tokyo business, this beautiful garden dates from the 1650s when it was initially a seaside duck hunting preserve for the Shogun's family, later a palace built there. 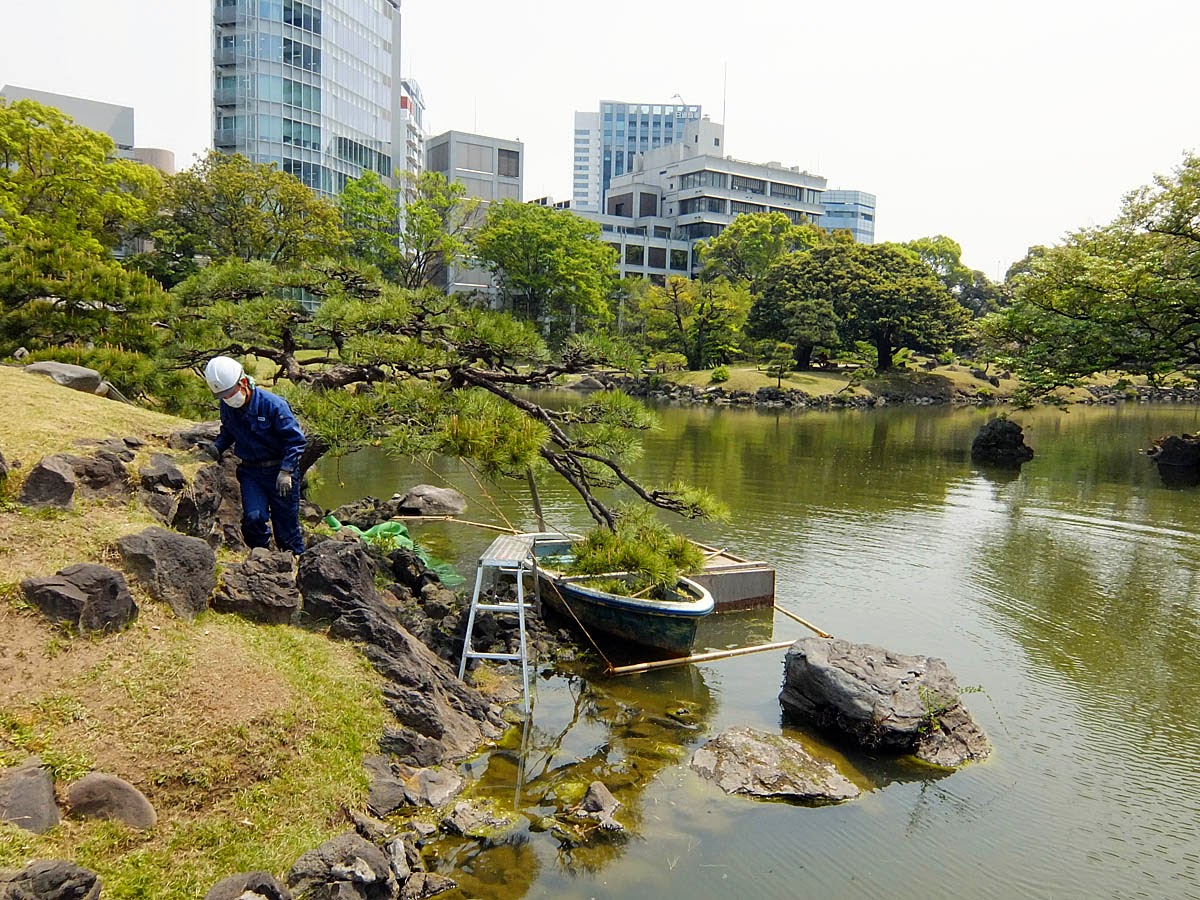 The imperial family gave the garden with most of its palace and other buildings destroyed, to the city of Tokyo in late 1945. More information here. More lively account here.

And my movie here

We went on to lunch in Shinokubo, known as Korea Town. Well worthwhile. 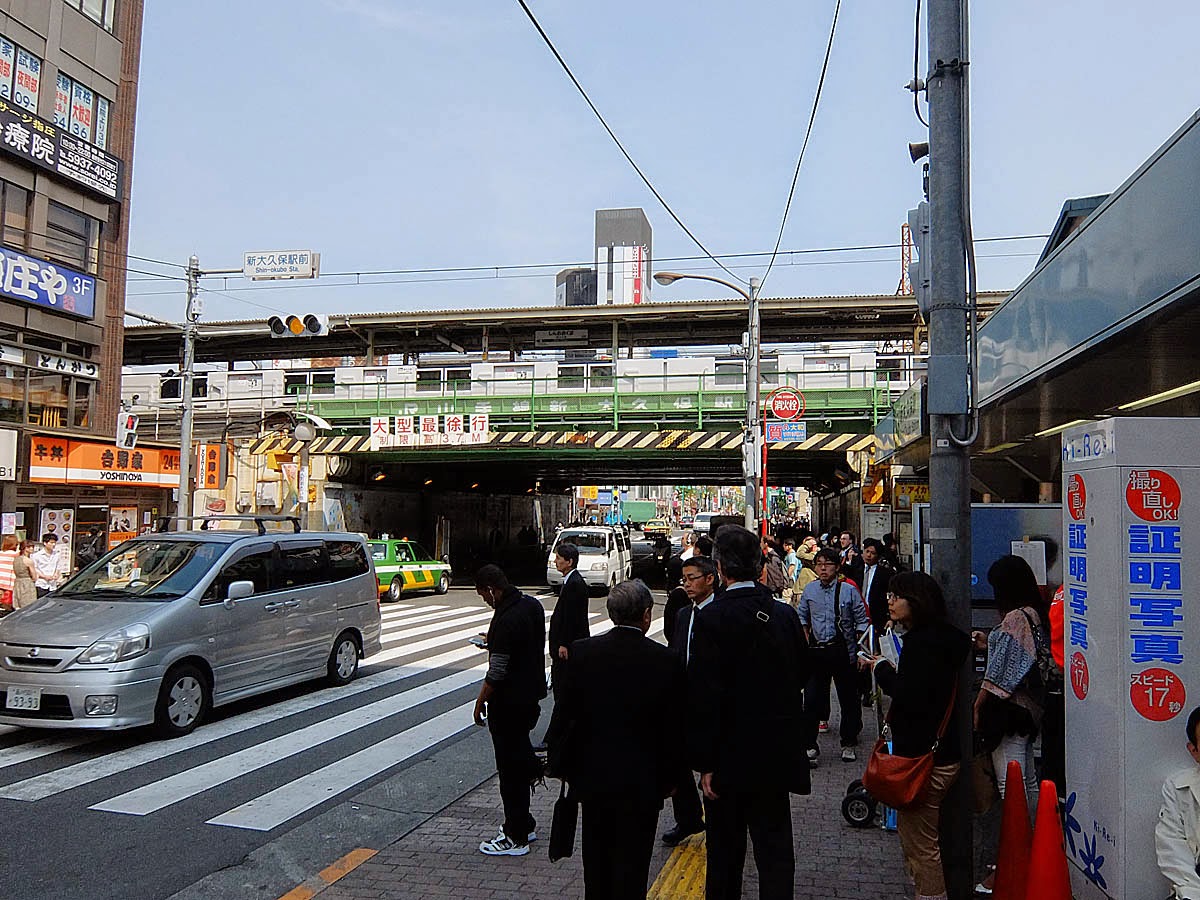 In a street parallel to the Yamanote Line, we found a musical focus... 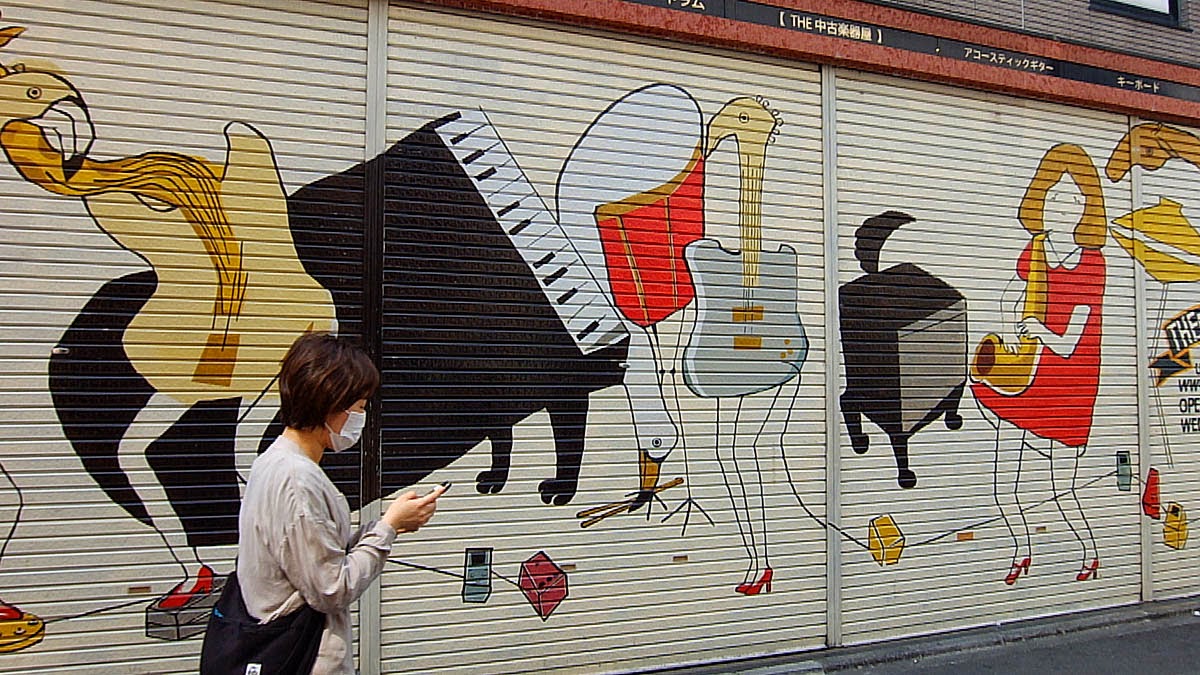 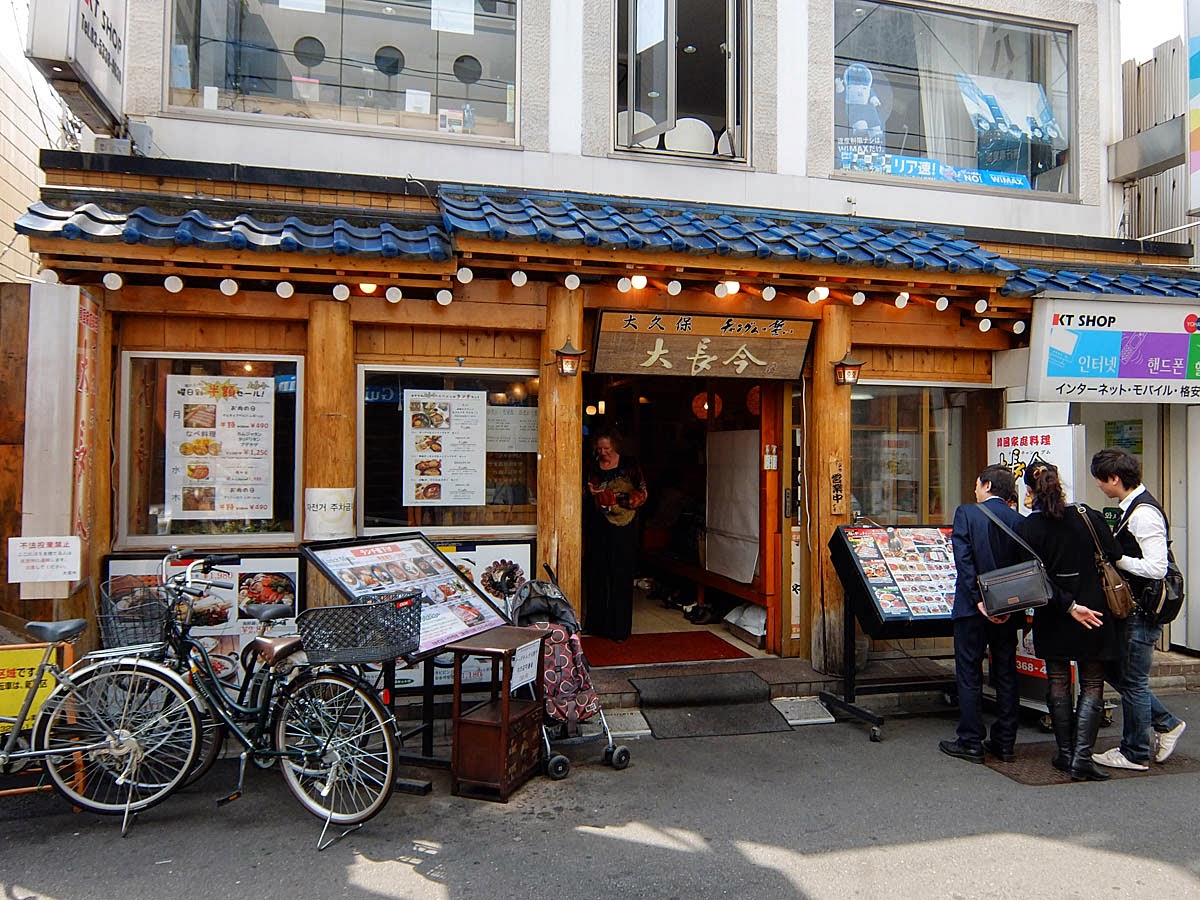 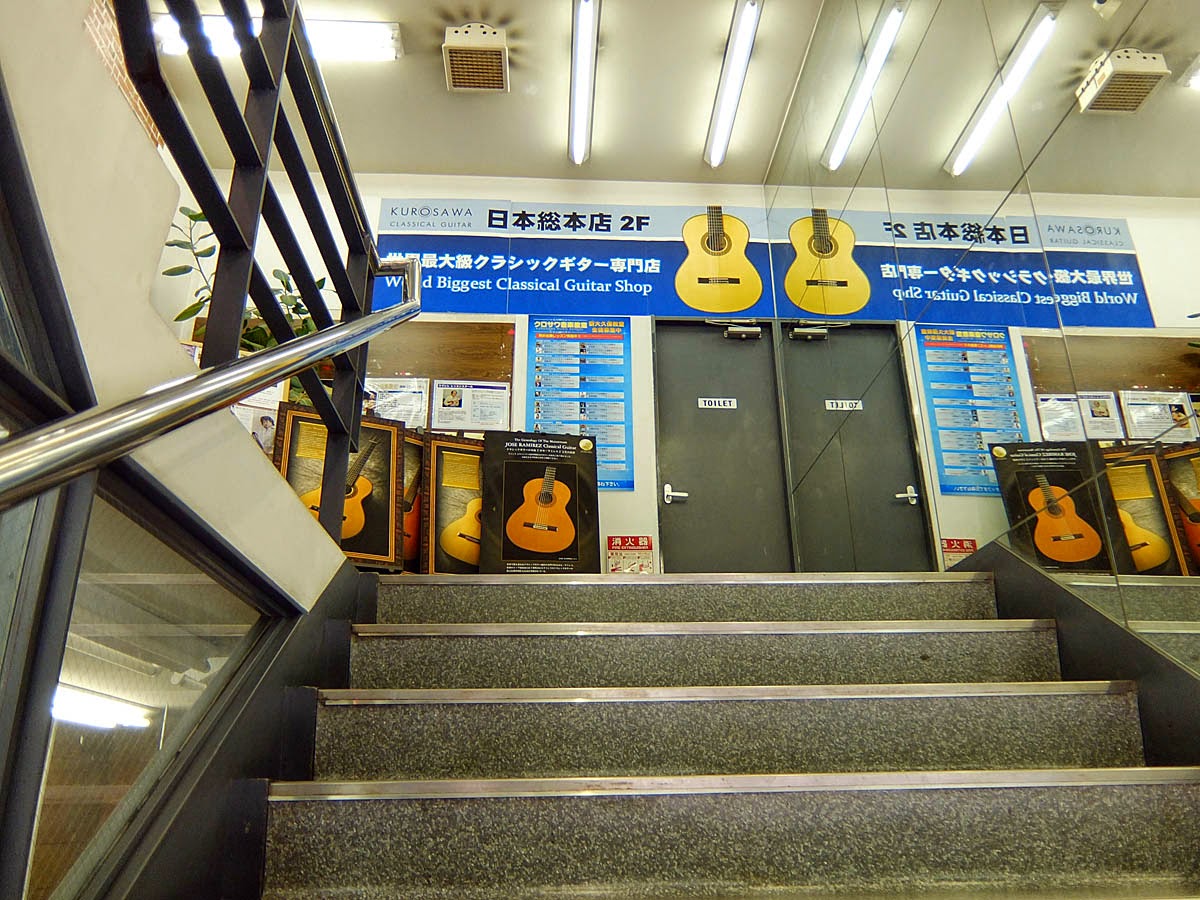 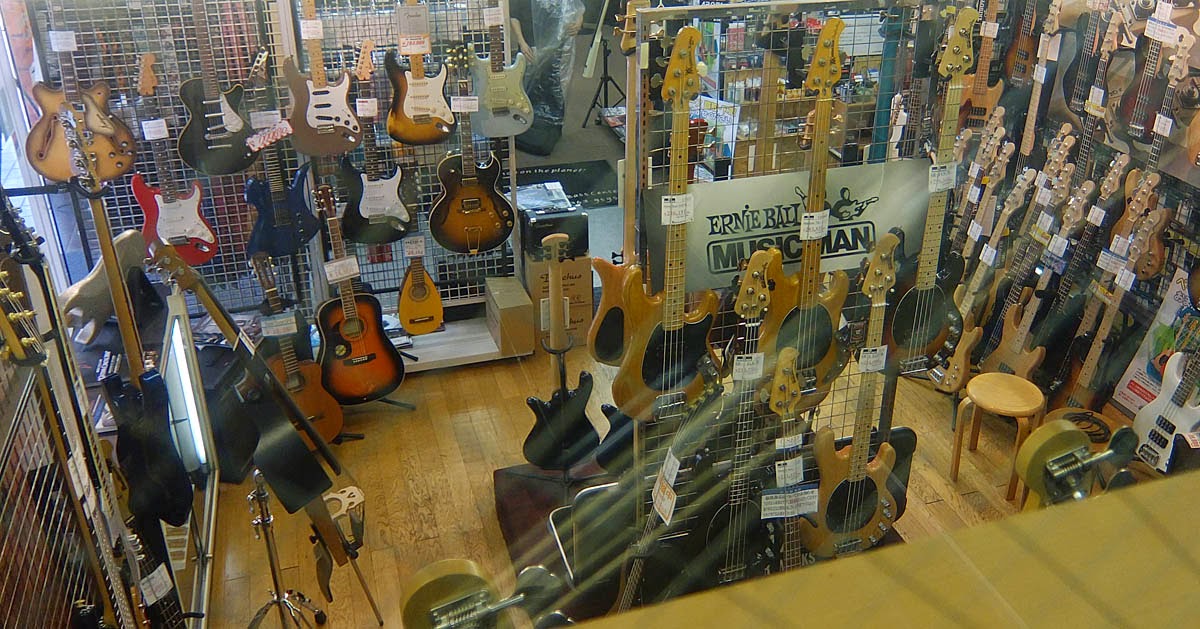 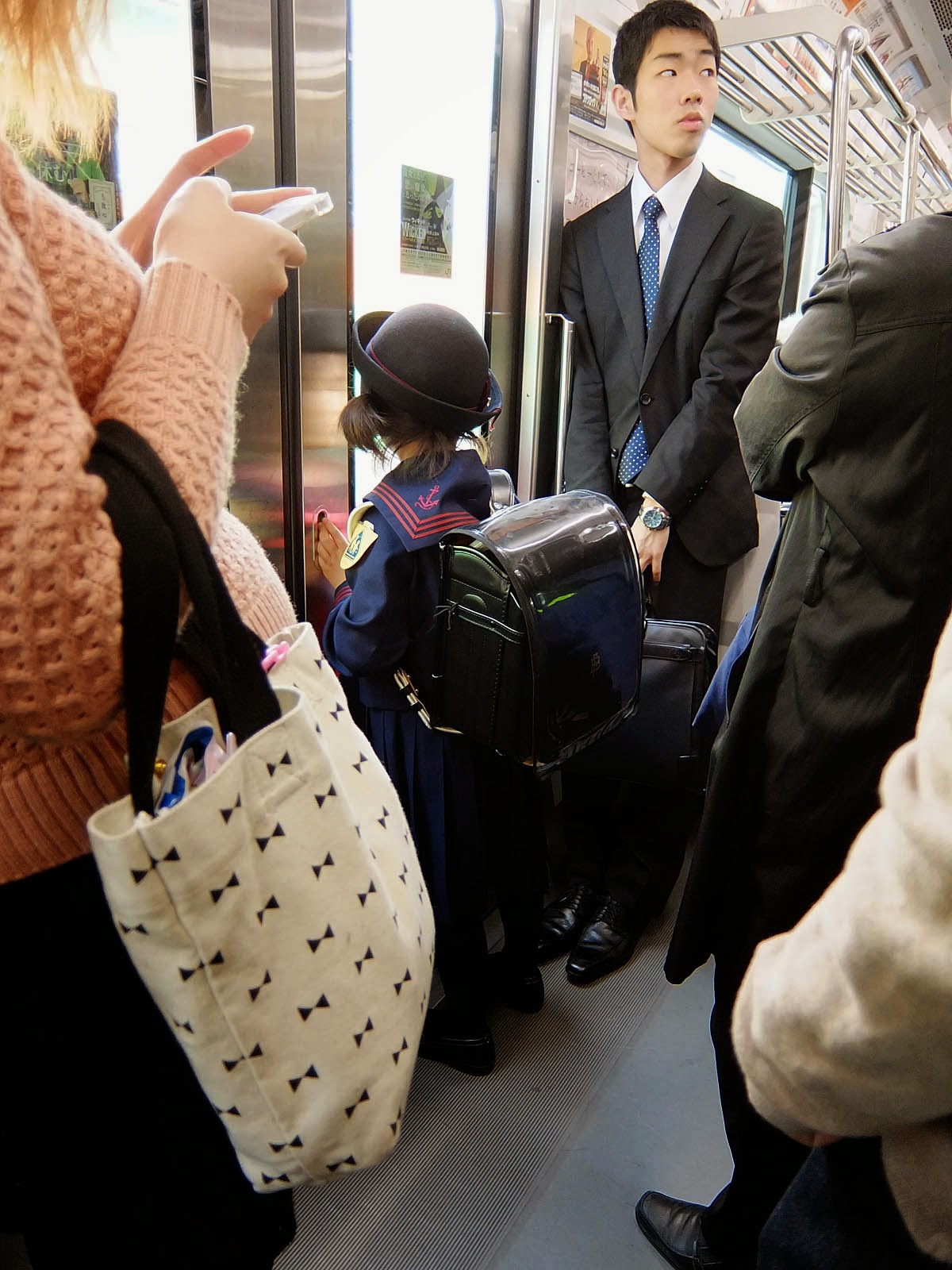 ...where we spent a moment in crowded commercial Takeshitadori
the appeal of which seems to be spending money, mainly by the young 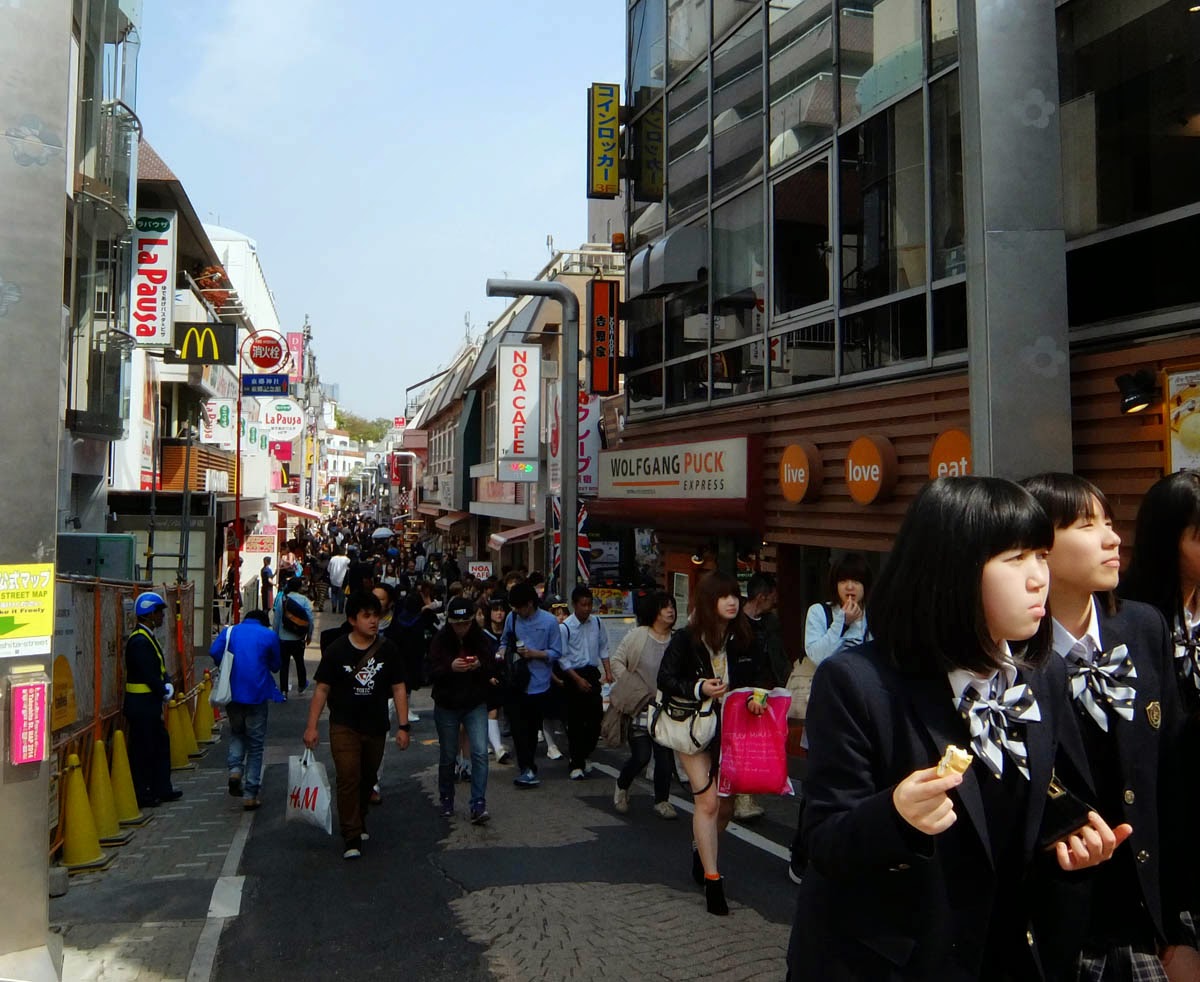 and then ran away exhausted 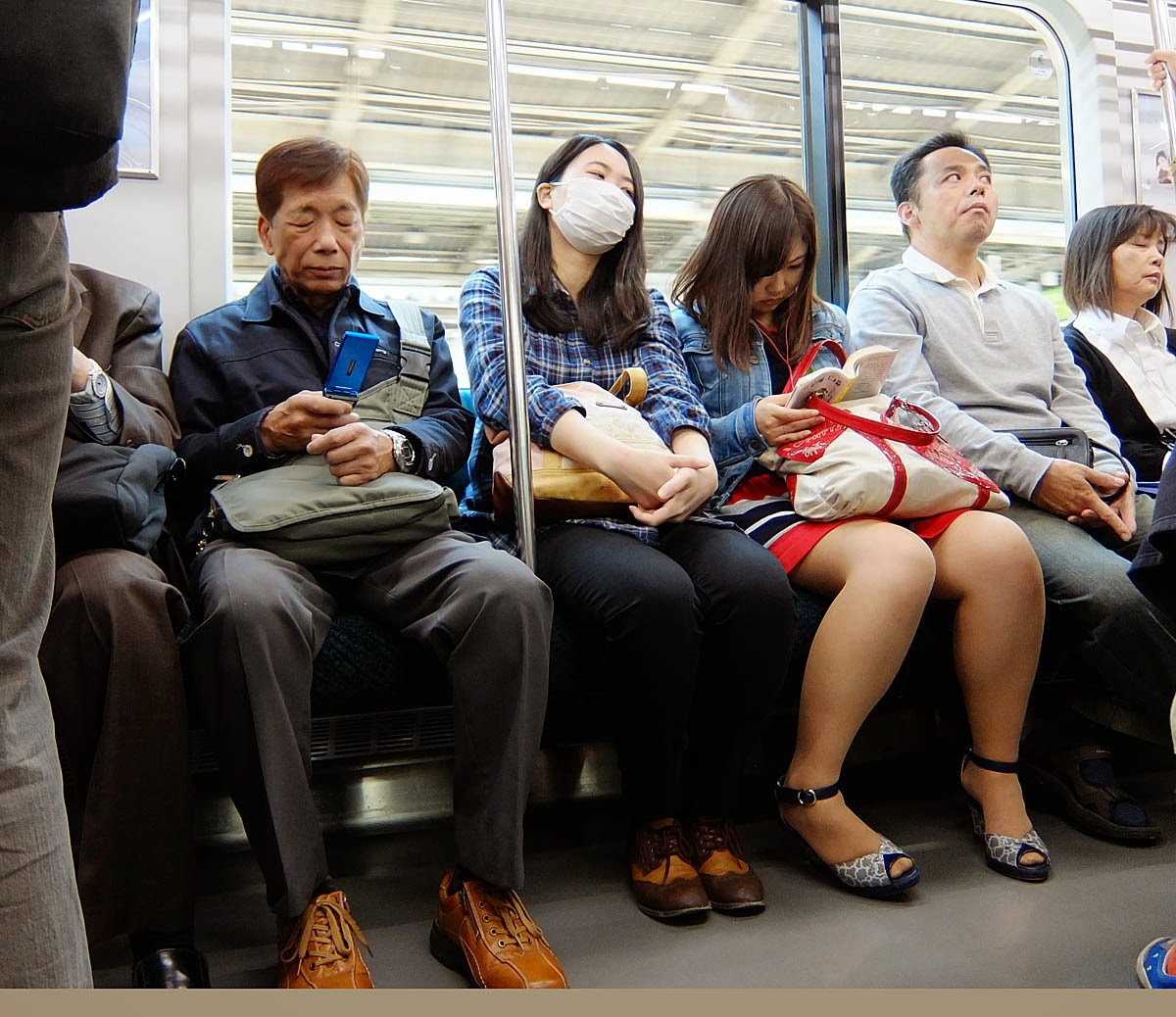